Sometimes when the hot blazing sun is burning down on her mercilessly, while she’s going about her daily chores, she can’t resist to pause for a while in the shade of the coconut trees. “Stay here and rest a while.. listen at what we have to say!”, the rustling leaves seem to whisper. “No, I can’t.. there’s so much to do!” “Open one of our delicious, thirst-quenching fruits and enjoy the rest in our shade” the trees would insist – and she would give in. And while sipping with a straw at a fresh coconut the memories start flowing…

“Hello” he said, wiping the sweat from his forehead and smiling a big wide grin. She looked up – a little surprised because most of the customers of her little grocery store would greet her in Spanish. She was selling farm products like cheese, cream and eggs along with some of the most needed groceries. “Your English is really good” she said after he asked for his whole shopping list in perfect English. “Yes, it’s because I often visit my sister in the US. And you’re from Germany, right?” “Yes,that’s correct.” “You still have some Euros you could show me?” “Hmm maybe, just a few coins anyway. I’ll check and show you next time when you come.” While leaving he turned around one more time: “You also like to plant, right?” “Yea, it’s pretty obvious isn’t it?” she answered back and he smiled that big wide grin again.

He came back frequently. And from that day on there was always something in his pockets. He would stand in the door of the little store building close to the counter. His dirty pants stuffed into his boots.. hands caked with dirt from garden work, digging around in his pockets. Every time this big wide grin. And evertime some other seeds came dropping out: Pumpkin seeds,herbs, flowers .. you name it. Standing in the door, holding on to the frame made it seem like he didn’t want to leave.

Sometimes he just bought one toothbrush and kept talking for almost half an hour.. or more? These details are already kind of blurred in her memory. He would tell her how nobody liked him.. only his sister in the US. His interest in other countries amazed her.. he had a whole collection of foreign money.

One day he noticed that she had started to plant small coconut trees around her yard. “Do you want to plant more?” “Yes, wouldn’t it look great to finish that whole row?” “I bet it would” he replied, “I have a lot of small trees started that I could bring you.” And so the next couple times he would be dragging along coconut trees.. one or two at a time, until the row was completed.

It was a rainy afternoon that she noticed he was strange. He almost hugged her and while she was stepping back, startled, she noticed the smell of booze.. he was drunk! This time he just dropped all the seeds he had along on the floor .. she picked them up and said : “You know, you shouldn’t get drunk like that.” He said he knows and he wants to stop… he will stop .. he will not end drinking like some of the guys they both knew. “I’m not like them. I don’t drink much” But she had her doubts about that. As far as she remembers that was the last time she talked to him.

A short while after that, her husband came home with the shocking news: “Did you hear José is dead?” “Wait … no no no that can’t be?” A healthy young man wouldn’t just go like that?

I want to spare you the details of how they found him. He must have gotten drunk in the neighboring village one evening and then just started to stagger home. It happened right after the last streetlight. Probably a car was just speeding up after passing the last of the village’s speed bumps and hit him full speed. Nearby residents said they heard a thud impact. He must have been dead instantly.

“Ahh ..it was just that drunkard” people would comment the news. Maybe by now he’s already gone from most people’s memory. Maybe his sister misses him. The way he always talked about her she must have meant a lot to him.

At least in this one yard the row of coconut trees keeps his memory alive. He’s probably watching from a distance how they sit in the shade of those trees, sipping at coconuts – and he is smiling his big wide grin.

-in memory of José 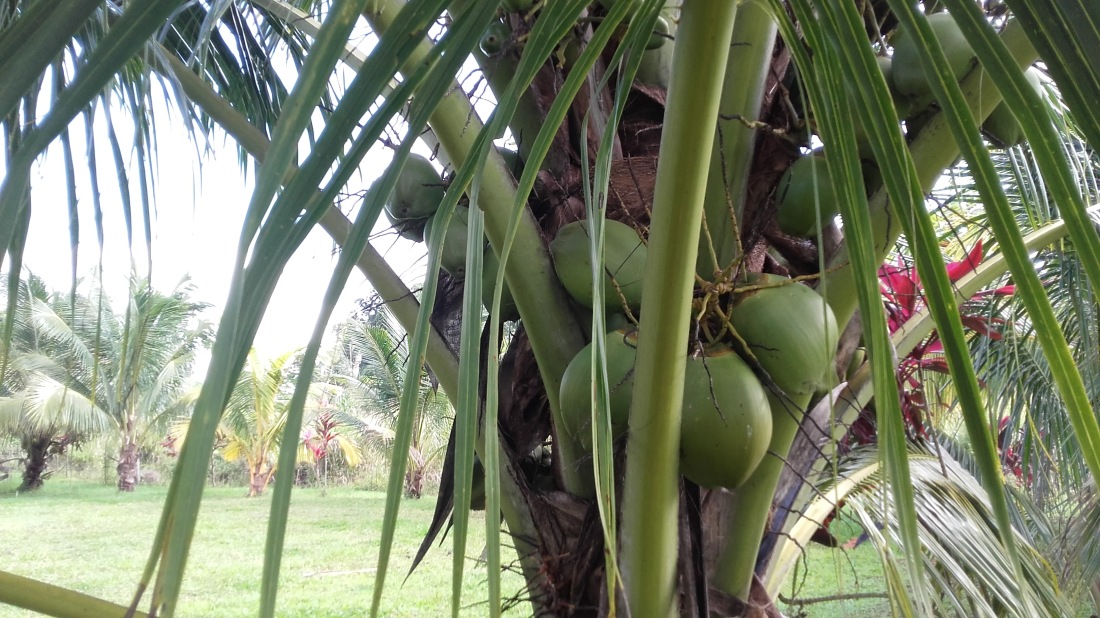 Thanks for stopping by and reading 💜

Just living and dreaming on my off-grid farm, surrounded by jungle in Belize. View all posts by Becca

10 thoughts on “Not completely forgotten” 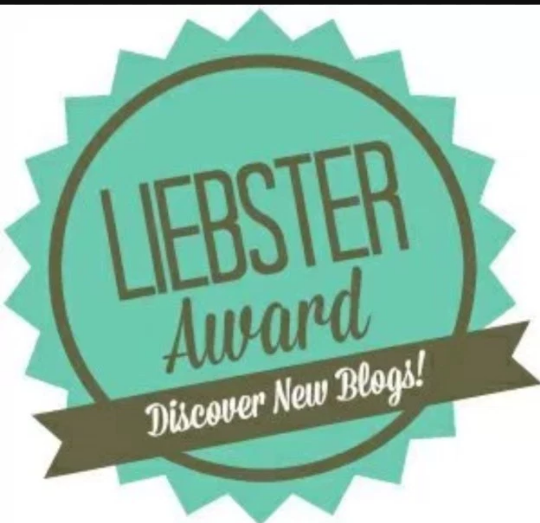 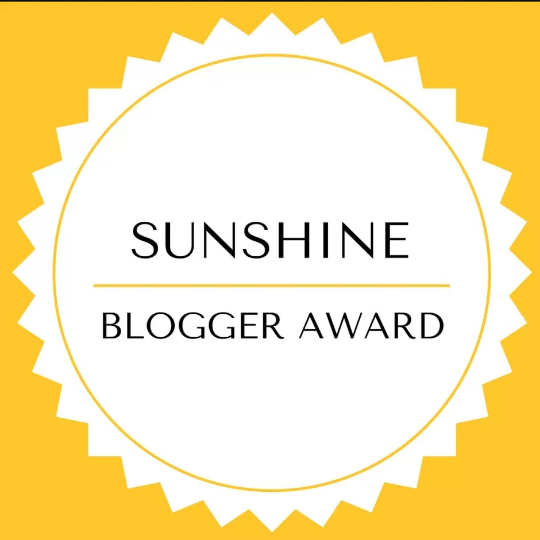 For parents, teenagers and young adults, to foster relationship between parent and child, to contribute and offer help in modern day parenting